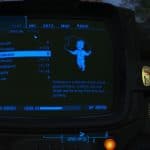 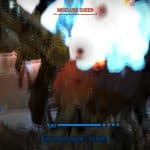 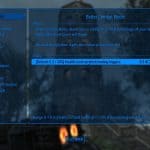 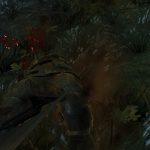 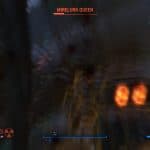 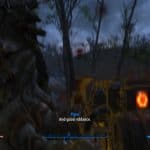 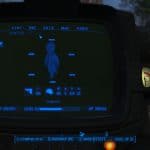 ~~~Basics~~~
Allows you to configure the threshold when Curie’s Combat Medic perk will trigger (10-50% of health, 30% is now default) – so there’s less chance that a powerful enemy can kill you with one hit from over that threshold.

10% of that is 55 hit points – and there’s plenty of things out there which can one-hit the Sole Survivor for more than 55 damage. Even if he’s got three pieces of maxed-out Ballistic Weave going on.

30% is a much better safety-margin. Especially if you’re running a low-level, squishy character.

Q: Why a top of 50%? Isn’t that excessive?
A: Someone might play a really squishy character (1 Endurance FTW!). In that case they might roleplay that Curie (or their character) is super-paranoid and tends to hit themselves with healing “early” – just to be safe.

Q: Didn’t UFO4P already fix a bug with this perk?
A: Yes – it was attempting to trigger way too often (at <= 1000% health aka <= 10x the Sole Survivor's health aka with every hit). I changed that fixed number to use a global variable that can be altered via MCM. I also tightened up the base Bethesda code so that it no longer makes a second comparison for < 10% and doesn't call another function to get the target (the code already has the target). Source is included. Q: You changed Bethesda base code? Won't that conflict with other mods? A: I've not heard of any other mod which alters that base code. Perhaps UFO4P? At any rate, the chances are very very slim. If you want the configurable option to work properly, make certain that this mod loads after any other mod which changes the perk and code for the Combat Medic perk. (The code is: CompCurieAvoidDeathScript.pex/psc)