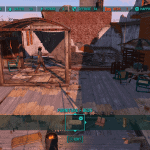 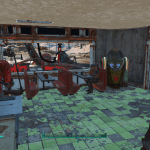 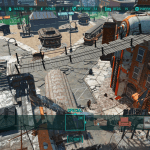 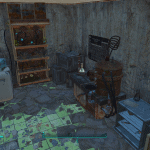 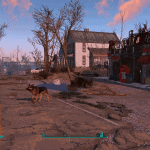 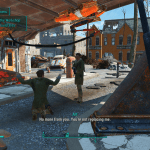 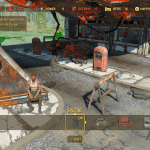 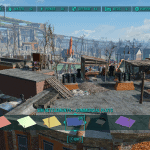 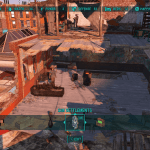 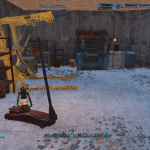 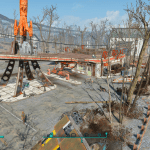 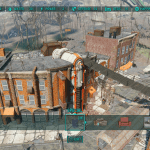 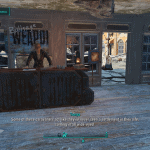 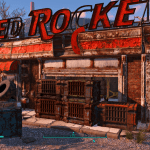 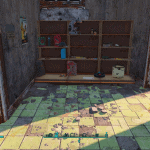 Makes College Square into a Settlement and turns the nearby Red Rocket into an exterior home. Access to rooftops that have been navmeshed, with Pre-combined Meshes fully intact.

This mod takes College Square and makes it into a settlement with pre built and navmeshed access to the main area’s rooftops. The nearby Red Rocket station with the working garage door has been decorated into a player home with workbenches that are linked to the main settlement, and has multiple containers marked safe for storage. I have cleared all traps, blood decals and corpses from the entire settlement area. As with my other mods, I have only built onto the structures in the area and no statics have been moved or disabled. This mod is fully compatible with Sim Settlements, you should use the holotape or MCM to turn off “respect build limits” for the settlement.

The settlement is exactly 6 cells in a 3×2 rectangle right along the side of Cambridge Police Station.The workshop border is not perfect but it is the exact shape as the actual build area. I have included pictures where I built a junk fence around the actual build area edge. Basically, the south side build area extends beyond the green border, while the east wall green border extends beyond the actual build area. I linked and added workbenches to the Red Rocket that are linked to the settlement workbench. I also added a some of the more rare flora to a hydroponics setup. The area by the Red Rocket pump arms is a random encounter location which brings different types of npc encounters to the area. This makes for a good base of operations that is lively when returning from exploration.

The one issue with this mod is the settlement map marker. The Collegiate Administration building also lies within the border of this settlement and has a map marker that gets picked up by the workshop. In all of my testing, both map markers will display settlement stats, but the Collegiate MM is always the correct map marker. I dont want to disable any vanilla map markers, so this is just something users will to have to deal with, I have not noticed any negative affects from it.

As with my other settlement mods, The workbench is a large red toolbox and is located on the small rooftop exactly north of college square station door. most objects aren’t able to be scrapped unless you’re using Place Everywhere, in which case lots will be scrappable including everything that I’ve placed in the CK. I mainly only added floors to buildings to make them usable, and walkways and stairs to rooftops so that settlers will sandbox to them without major hassle.

The only rooftop that has been fully navmeshed is the main cluster that houses the workshop workbench. I have added 2 large nuka world bridges in the settlement to connect the network of rooftops. the rooftops that are only accessible from these bridges have no been navmeshed, so if you want settlers to sandbox them you will need to make a path of stairs and floors that can be navigated. Sim Settlements plots still work on these rooftops but the npcs will stay close to the plot.

Mod requires all DLC. I actually had a version with only the settlement edits that did not require DLC, but I had pc issues this month and those files are gone. I will most likely upload a version with broken Precombined meshes for extra scrapping when i get more time.