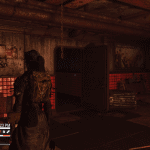 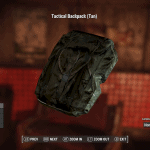 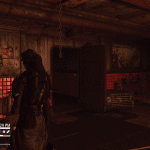 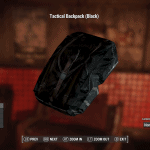 This mod integrates ToaZen’s S.T.A.L.K.E.R. Backpacks mod into FROST.
This mod is standalone and doesn’t require ToaZen’s original mod. Nonetheless, it would be kind of you to endorse the original mod.

So, the new backpacks can be found on survivors and vendors, the same as FROST’s backpacks