Horizon Workbenches In The Commonwealth 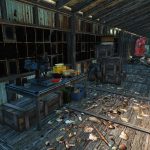 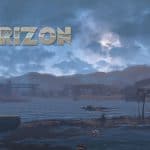 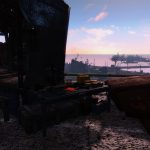 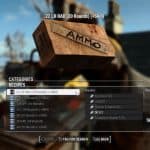 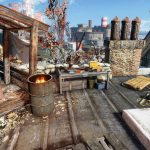 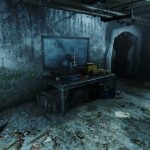 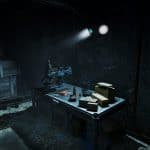 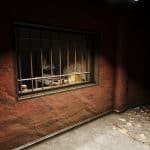 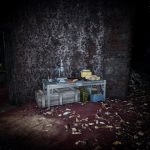 Horizon Workbenches In The Commonwealth

Are you the kind of vault dweller that hates having to rely on the settlement system ?
Don’t you wish you could just break down and craft your ammo in the wastes ?

If you answered yes then this mod is for you, it places the weapons lab & tech lab workbench from Horizon in various location throughout the commonwealth and the DLC areas. Its storage functions like any random workbench, so storing things in them is not advised. Doesn’t break precombines.

More location on the way.