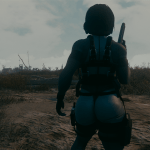 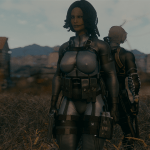 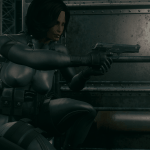 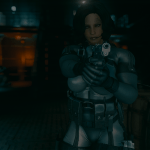 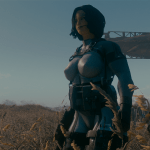 You can install through Nexus/Vortex, or manually if you’d like.

There may be some clipping on a few pieces in general and while worn on bigger bodies.
Sorry I don’t really have the skill to fix them

TWB uses CBBE as base and further enhances it by adding advanced new
sliders that allow the creation of truly muscular and athletic/fit
characters.
Beyond what the barebones “Muscular” option could do with the vanilla triangle slider.