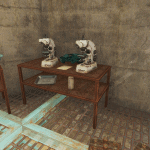 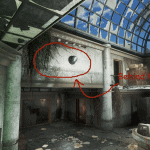 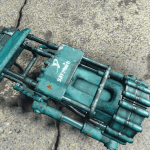 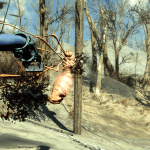 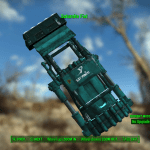 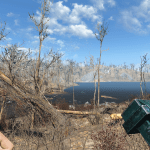 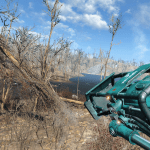 – It has a base damage of 28.
– It has a 3x Critical Damage Multiplier.
– It has a lower AP cost then the normal Power Fist.
– It can be equipped with all of the normal power fist mods.
– It has a very cool texture.

Where to find it:
The Saturnite Fist can be found in the Science! Center in Diamond City. It is marked as owned, so you’ll need to steal it. If you’re a goody-two-shoes and refuse to steal it, one can be found in Cambridge Polymer Labs (See images tab for exact location.)

Backstory:
The backstory is explained in a note in the Science! Center. A quick rundown is: It was bought off a trader from New Vegas.

Other Notes:
This was just a miscellaneous mod idea I had floating around the back of my head for a while, so I decided to bring it to life. It took be about an hour to make. Yes, I’m still working on my Minutemen overhaul mod.