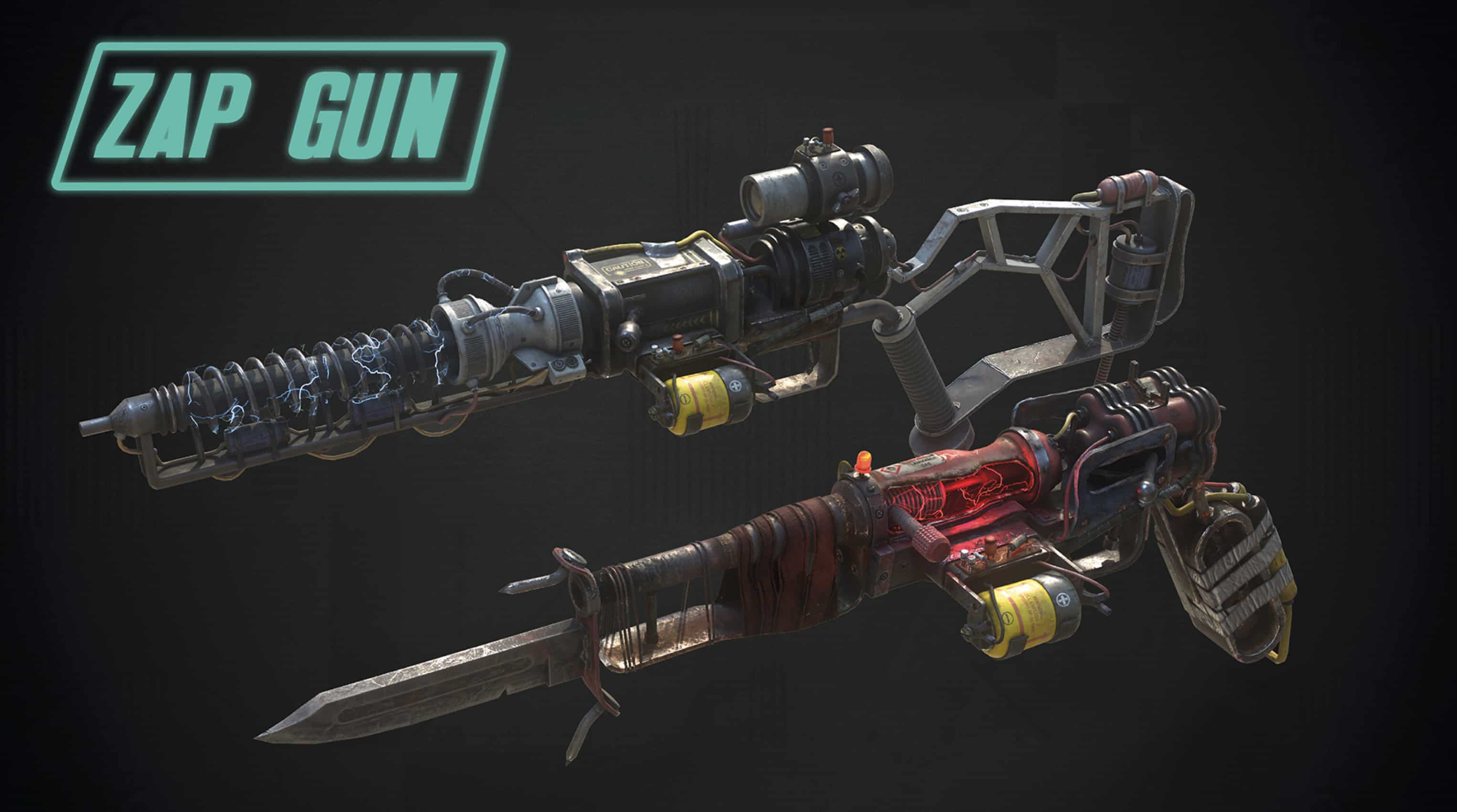 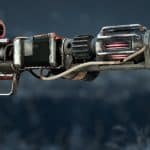 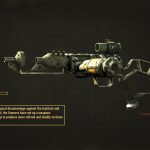 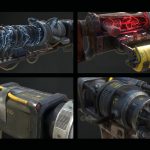 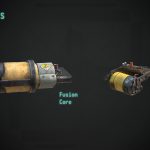 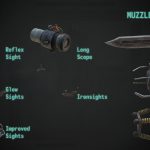 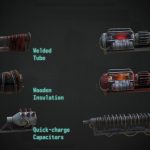 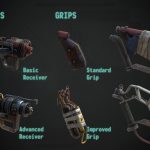 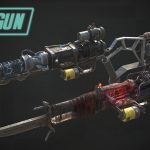 Based on salvaged electronic components from terminals and other technological remains, the Zap Gun is a crude laser weapon designed by resourceful wastelanders. It’s perfect for those who need just a little more firepower (just be careful with your fingers).

The design of the Zap Gun originates pre-war; Increasingly paranoid citizens began arming themselves when resources started growing scarce. Legends say one of the first prototypes was confiscated, and waits in an ancient government building.

In 2287, realising their technological disadvantage against the Institute and the Brotherhood of Steel, the Gunners have set up a weapons manufacturing workshop to produce more refined and deadly versions of the Zap Gun.

If, like me, you liked the concept of the gamma gun and laser musket, but you want more modularity, visually and in gameplay, this is the mod for you. The design aesthetic is also inspired by the energy weapons of fallout 3 and new vegas.

It is integrated to the weapon vendors levelled list, as well as raiders, gunners, minutemen, wastelanders and super-mutants. Each type of enemy should have a relevant variant of the Zap Gun (gunners, for example, have more advanced versions of the gun).
The most basic version will start spawning at level 3, more advanced versions at level 12, and the sniper and flamer versions start spawning at level 25.
The weapon and is also craftable in the chemistry workbench.

In the early game, you can find one in the under the house of a particularly paranoid former resident of Sanctuary.

Installation:
If your mod manager asks you to overwrite Dank_GunLLInject, you should be ok to do so, it is the same file.

Miscellanous :
-Because this reuses the idle poses of the pipe-gun, it has the same slight issue with higher FOV settings (hand placement shifts when aiming the rifle) when in first person. I recommend that you play with the standard fov setting of 80.

-Yes, the bolt is left handed, and yes, the fusion core magazine is absurd. I originally designed it thinking I wouldn’t make any custom animations so the placement is the same as the vanilla pipe gun magazine. However, in the words of the great Todd Howard, “it just works”.

-Yes, laser weapons in Fallout have recoil. This is mainly a gameplay thing to help you feel the power of a weapon, but with the Zap Gun, imagine all kinds of badly designed mechanisms moving inside the the gun when you fire. Zap Zap!

-Known issue: Enemies wielding the Zap Gun will fade to transparent temporarily when set on fire if they have a Zap Gun. This is a really strange bug linked to the high-precision flag being set on the meshes of the weapon. Fixing it would require re-exporting every single mesh, so it will take a while to fix.

Do you feel shortage of some options and features in Fallout 4? No worries, we have an exclusive offer for you – Fallout 4 Mods. With these mods everyone can develop the game and adjust to individual needs. Play smarter and get the best with The Zap Gun – a makeshift laser weapon Fallout 4 Mod – your competitors will be powerless. Surprise them right now and increase your score right now. You are able to update your game within few clicks. Don’t miss this chance! If it sounds great, don’t wait a second anymore, this is a perfect chance to get the significant benefit against your competitors without spending much time or money.