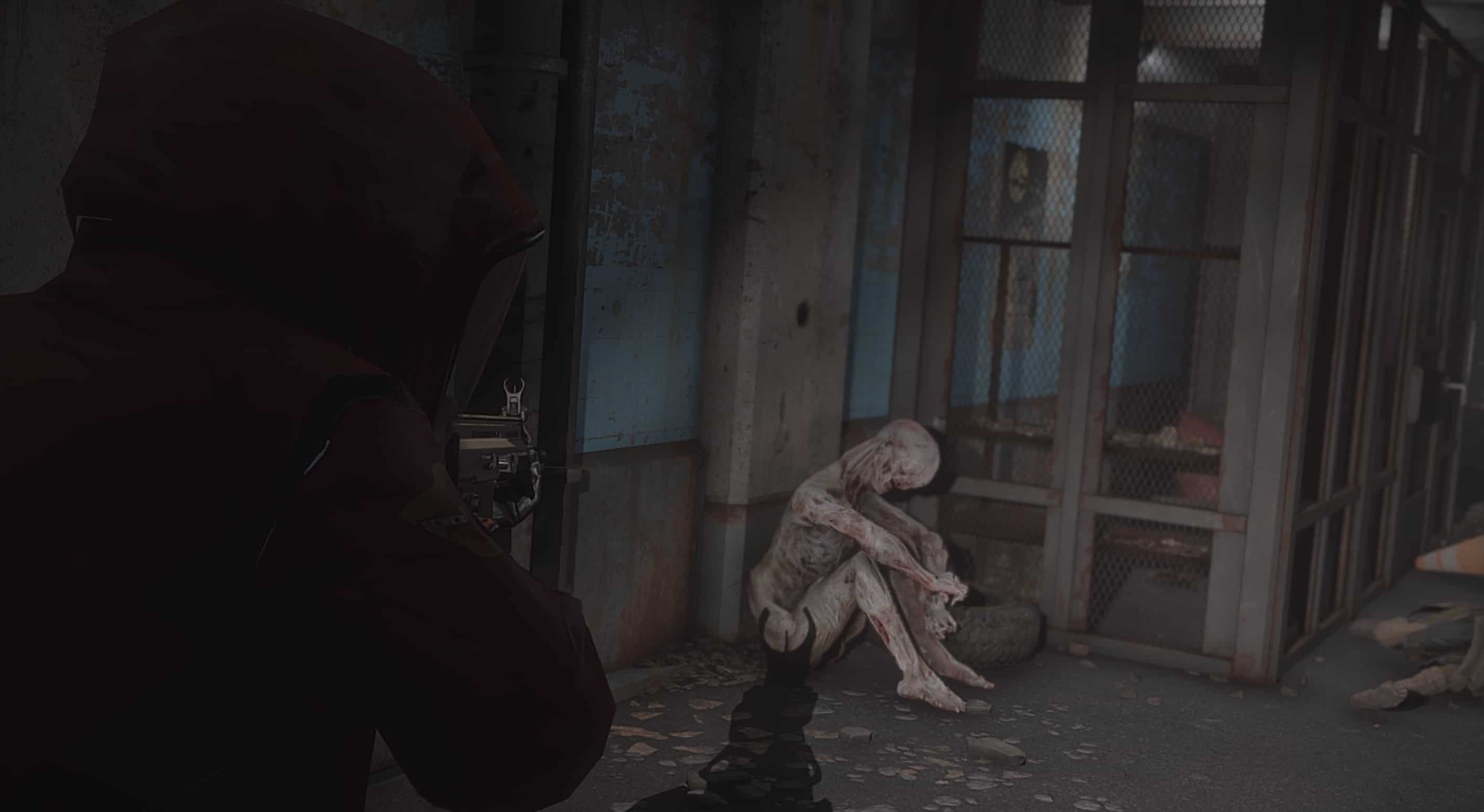 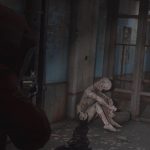 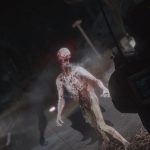 FallEvil: My Buisness is B.O.Ws themselves. A one-man journey in opening up the Commonwealth to the Pandora’s Box that are the creatures from the world of Resident Evil.

Wrapping up October, I present to you the Palehead.

Currently, this mod features the following:
– Leveled List injection into Feral lists, with options for rarity occurrence
– VATS compatibility
– Two (technically three) Distinct Variants, the third one is kind of a shitpost.
– No Dismemberment. Lore-wise, this follows Resident Evil where they cannot be dismembered. (Truth be told, I have not found a way to get dismemberment working on custom ghoul meshes, please hit me up if you know how)
– Custom sounds that include death, pain, idle, alerted, and attack groans.

A variety of a humanoid mutant exposed to a specific strain of the Bio Organic Weapon virus. They have very low intelligence and their bodies are covered in decaying, white covered fibrous-flesh, hence their name. Their mutations, however, make them anything but lame, as they gain powerful regenerative capabilities. While they lack eyes, it doesn’t hinder their sense to find prey.

They are weak to weapons that deal large amounts of contact damage (mininukes and grenades), as well as weapons that can equalize or overtake their regenerative abilities (flamethrowers, other D.O.T weaponry). Goodluck trying to kill one with a normal Pipe weapon.

Third variation, if ya wanna be spoiled:
Spoiler: Show

New items:
– Paleflesh: Has a slight chance to spawn upon killing any Palehead, which is used to make a new consumable item.
– Pale Stew: A new item that can be cooked at a Cooking Station that allows the user to experience regeneration equal to that of a Palehead, for two minutes. Very powerful stuff and is bound to be rebalanced if you guys want.

Installation:
anager de mods. Any that work with FOMOD installers should do.

Uninstallation:
Due to the nature of script-injected leveled lists, this will still be pertinent throughout a playthrough if uninstalled mid-way, not a huge deal but could cause some slight slowdowns and performance loss. Best bet is to uninstall and start a New Game.

Do you feel shortage of some options and features in Fallout 4? No worries, we have an exclusive offer for you – Fallout 4 Mods. With these mods everyone can develop the game and adjust to individual needs. Play smarter and get the best with FallEvil – Paleheads Fallout 4 Mod – your competitors will be powerless. Surprise them right now and increase your score right now. You are able to update your game within few clicks. Don’t miss this chance! If it sounds great, don’t wait a second anymore, this is a perfect chance to get the significant benefit against your competitors without spending much time or money.