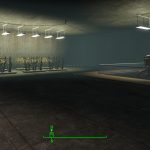 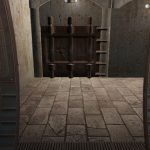 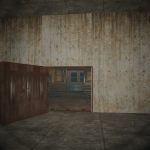 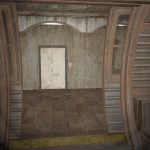 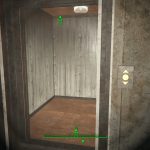 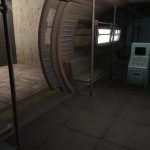 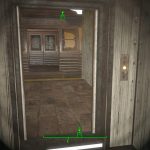 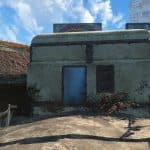 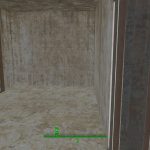 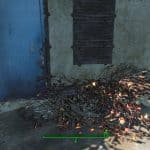 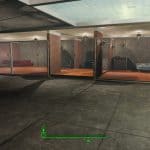 Large under ground player home with small fast travel system. Home starts empty so you can make it how you want with the included workshop.

Right before the big war the government created underground bunkers for “designated survivers”. In the Boston area this included a number of small surface bunkers with elevaters to monorail stations to get the VIP there quickly in case of war. Unfortunately, the one in Boston was not finished in time. To this day it sits as an empty concrete bunker deep under ground. The monorail system was completed though. The few construction people that got out lost the keys in the outfield of the baseball stadium. Now, in the present, the key is still lost in the Diamond City outfield, in front of the bunker, in a bush that grew there and concealed the key. (See picture)

Features:
Fast travel system via monorail (all locations active once you have the key)
Large empty two chamber bunker (you can actually build one story structures inside of it)
Full workshop (bring you own supplies nothing to scrap here)
Large vault door
Fully navmeshed, companions will properly sandbox here
Water pool (Radioactive, no swimming)

Altough this is labeled as “Beta” it is fully functional. The only changes expected in the final release will be additional fast travel locations.