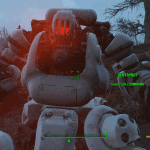 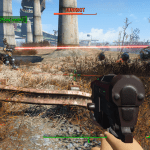 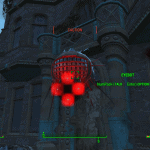 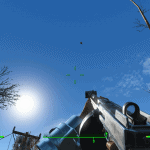 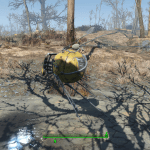 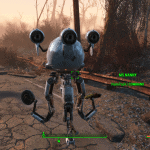 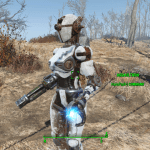 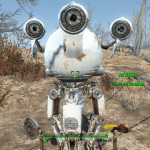 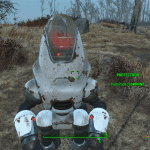 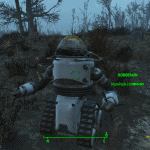 This mod adds the ability to construct prebuilt robot kits that can be assembled at any robot workbench.

Basically each kit has the basic factory armor and the usual weapons that would be found on the robots except for the hand laser on the assaultron model.

With each perk of robotics expert you get the ability to build kits for the next two types of robots.

Each robot except for the eyebot can be modified in the robot workbench just like any other Automatron robot.

They will function just like any Automatron robot follower using the same system.

When (Kit) Options & Tracking Menu is equipped its menu will pop up to allow picking an optioin.

While the (Kit) Menu Toggle ring is worn the Prebuilt robots menu will be available at any cooking station and the options menu added by the perk will be available on all kit robots as well as the assemble kit robot option at any robot workbench provided there is a kit in the players inventory to assemble.